from seed
to plate

From seed to plate, without a grain of doubt ...

Sunrice embarked upon its journey in 2004. Since then, it has been treating every milestone achieved as a stepping stone to go past another one. By 2008, there were 5 variants of Sunrice in the market and 7 variants by 2010. Since then, the brand has gained a lot of the market share in the country.

The brand is well-stocked countywide in all leading supermarkets and has a network of distributors all across the country. 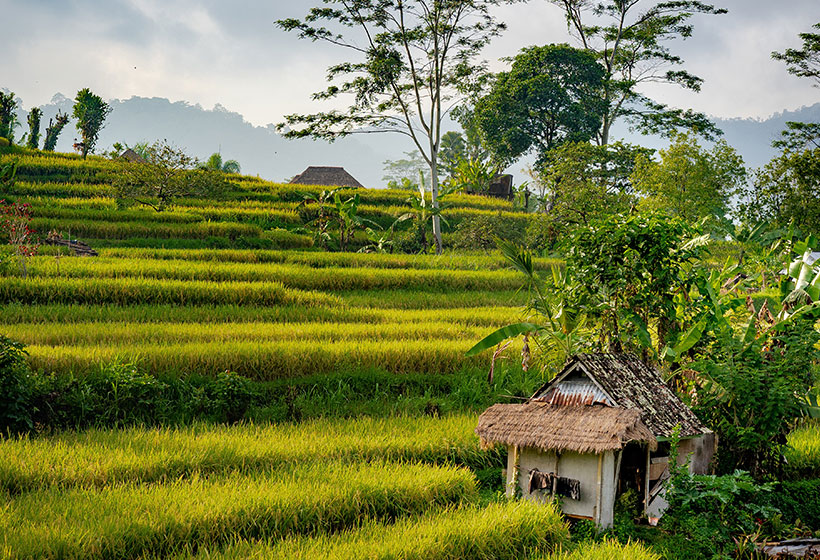 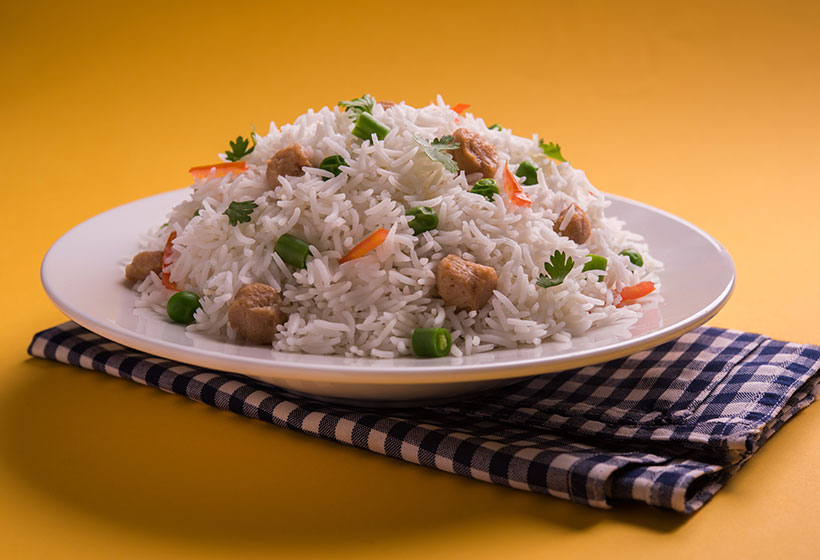 Deprecated: Function wp_make_content_images_responsive is deprecated since version 5.5.0! Use wp_filter_content_tags() instead. in /home/worldoz7/public_html/wp-includes/functions.php on line 5383

The story of Sunrice is one of rising success! A vision of the Directors of Krish Commodities Ltd., Sunrice was first launched into the Kenyan Market in 2004.

The company, Krish Commodities Ltd, was founded in the mid-’90s and is today, one of the leading importers of rice from around the world with direct relations with most of the exporters and mills worldwide.

The company also deals in many other food consumables and presently also has the agencies for CERES Fruit Juices from South Africa’s Lesaffre-the leading Yeast company in the world, Pasta and Spaghetti, under our own private label of SUN SPAGHETTI and SUN PASTA.

In addition to the above, the company also brokers both industrial sugar and raw sugar for one of the leading sugar traders’ in the world in the East African Region.